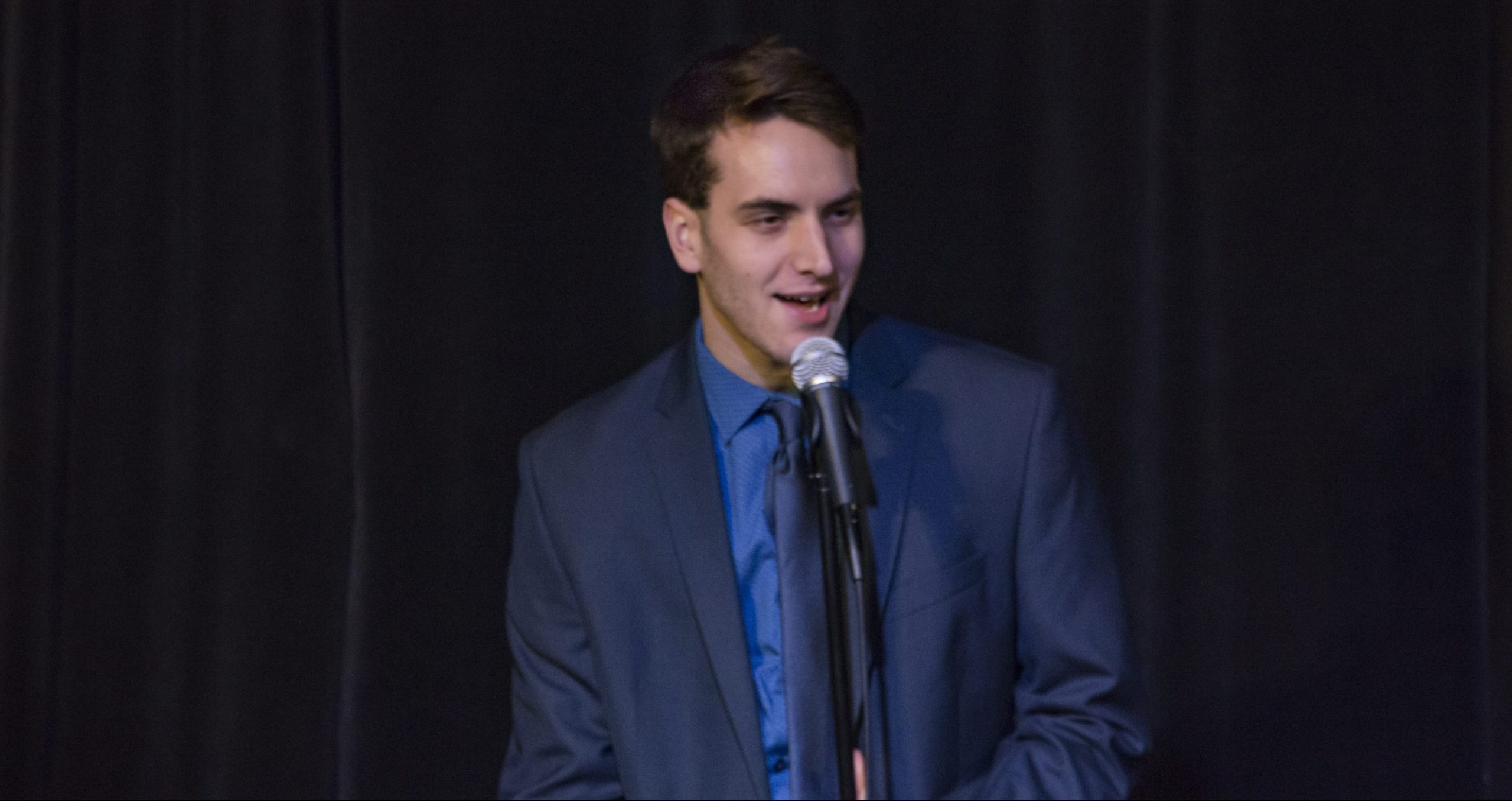 He first started performing stand up comedy in Des moines, Iowa before relocating to Chicago to further pursue comedy. He has played shows at bars, comedy clubs, colleges, and numerous private events across the United States from Spokane, Washington to New York City, New York. Posted below are blogs, stories, and comedy takes by Matt Banwart. In this stand up comedy blog he shares his personal experiences about performing comedy and weighs in on popular discussions within the stand up comedy world.

If you have any comments or questions on a post, feel free to send Matt a question using the contact page form.

Want a comedian for your next event? No need to look further than your own city or state to discover great comedians! Here are 3 ways to find & hire local...

The worst I've ever bombed performing stand up comedy. Everything that could go wrong, did.

Want a comedian for your next event? No need to look further than your own city or state to discover great comedians! Here are 3 ways to find & hire local...

Comedians, should you start focusing your time and energy on specifically that one demographic, or do you want to appeal to as many people as possible.

Anyone who has done stand up comedy has heard the complaint, "I would have done better if this crowd wasn't garbage", but it is really on them?

one of the first pieces of advice I received is that "Show business is two words, show, and business". Now I wouldn't say this is great advice, but I also wouldn't...

A common question people use to ask me when I told them I do stand up comedy is, “How did you get into that?”. To be honest

Stay in touch with Matt on social media, follow Him on